In the classic "Death of Salesman," Arthur Miller explores the disillusionment of the American Dream and the toll it takes on all aspects of life for traveling salesman Willy Loman and his family. The Black Rep will be performing this seminal work January 11-29, 2023, at Washington University’s Edison Theater in a production directed by Jacqueline Thompson, with company Founder and Artistic Director Ron Himes in the role of Willy Loman. Join Ron Himes, BS '78, for a talk and conversation about the production, the Black Rep, and this moment in American theater. This program is sponsored by Washington University’s Osher Lifelong Learning Institute (OLLI) and the WashU Black Alumni Council.

Learn more about the production.

About the speaker:
Ron Himes is the founder and producing director of the Saint Louis Black Repertory Company, 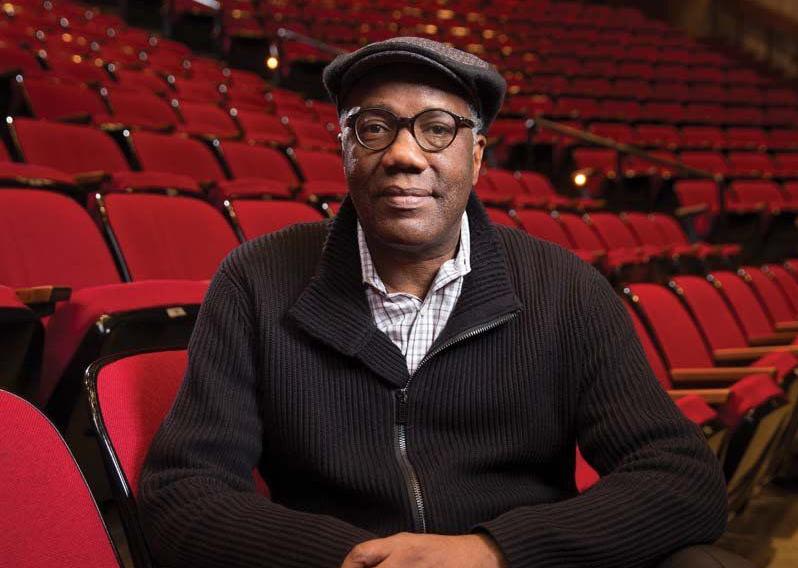 which has developed a national reputation for staging quality productions from an African-American perspective. Himes founded the Saint Louis Black Repertory Company in 1976 while still a student at Washington University, where he graduated with a bachelor’s degree in business administration. The Black Rep began touring to other college campuses and, in 1981, found a home in the former sanctuary of the Greely Presbyterian Church in north St. Louis City, which the company converted and renamed the 23rd Street Theatre. In 1991, after a multi-million dollar renovation, the company moved into the former First Congregation Church building, located in the heart of the Grand Center arts and education district in midtown, renaming it the Grandel Square Theatre. He has produced and directed more than 100 plays at The Black Rep, including August Wilson’s "The Piano Lesson," the Black Rep’s own "I Remember Harlem II." In 2003, Himes was appointed the first Henry E. Hampton, Jr. Artist-in-Residence at Washington University, a joint appointment of the Performing Arts and African American Studies departments.

NOTE: You will receive a confirmation email after completing registration. If you do not receive one, please email alumninetworks@wustl.edu.